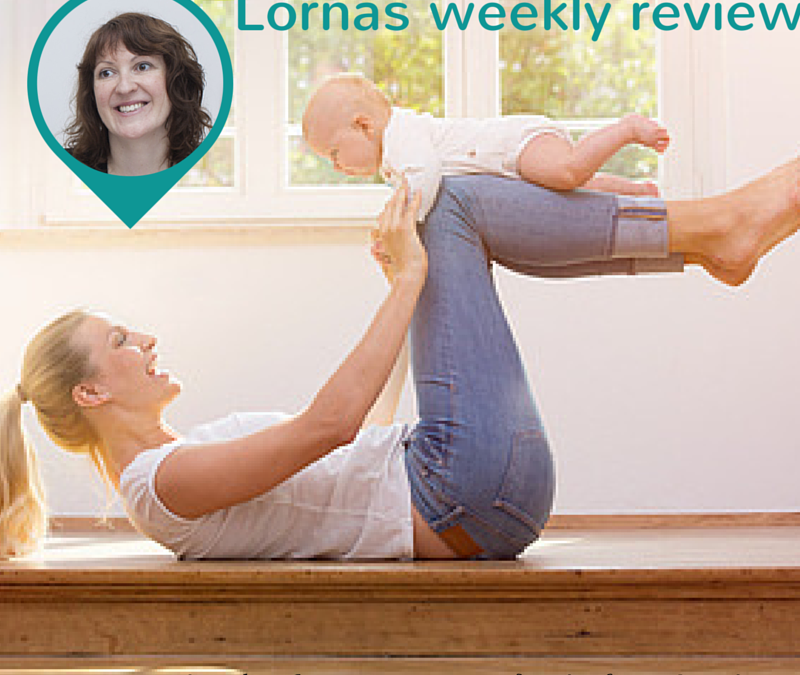 If you’ve never come across the concept of PEKiP, let me give you the lowdown: PEKiP stands for ‚Prager Eltern-Kind-Programm‘ (Prague Parent-Child Program). It is based upon the research of the psychologist Jaroslav Koch, who hails from Prague and was turned into a social-pedagogical group program for young parents by psychologist Christa Ruppelt and social scientist Hans Ruppelt. After being used in social work circles, the concept was then offered in general as a class for parents and registered as a trademark by PEKiP e. V.

Our PEKiP class got off to a rough start: It was quite difficult for us to find a group that wasn’t full. Then when I eventually found one and cajoled my (non-German-speaking) friend Yueli into coming along, we unfortunately turned up along with the other class participants to find the door locked and the shutters down. Administrative error!

A few weeks later, the matter was cleared up and the 8-week course began. The same structure is adhered to each week so that the babies know what to expect: We arrived in a pre-warmed room (think Bikram yoga!), had a chat, the leader gave a topic for us to talk about and then we sang a little greeting song before getting the babies undressed. We then explored sensory play with different objects, sang some more songs, (interspersed with cleaning up pee) and then at some point the babies got tired, we sang our goodbye song, got them dressed and more often than not, Lewis dropped off into a nice, contented sleep as soon as we got outside!

The classes allowed us to work with our babies and learn more about age-appropriate development. They were allowed to explore and touch objects that perhaps we as parents wouldn’t consider handing to a baby (for example a hair curler, a string with large beads on it and a beach ball). Lewis‘ favourite class was definitely the one splashing in a paddling-pool full of water!

Alongside tips from an expert in PEKiP and child development, we also got to know other parents with children of the same age and were able to ask any burning questions (of which there are many!) regarding our child’s development. We were also quite often corrected in our baby-handling skills: For example we were told not to sit them up before they can get into sitting position themselves or to make sure we turned them over to the side when picking them up, so as not to harm the neck.

If you would like to take part in a PEKiP course, you should definitely register quite soon after the birth of your baby as the groups seem to fill up pretty quickly. The groups usually take place exclusively in German but it’s worth asking if the leader is able to speak English, as the input received is invaluable so it’s good to be able to understand what’s being said! 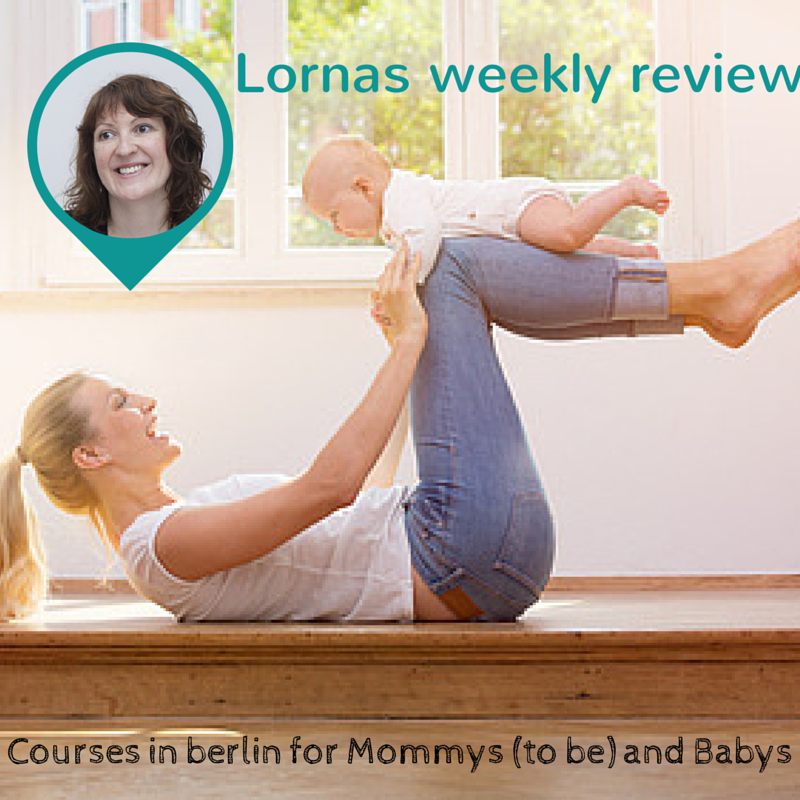